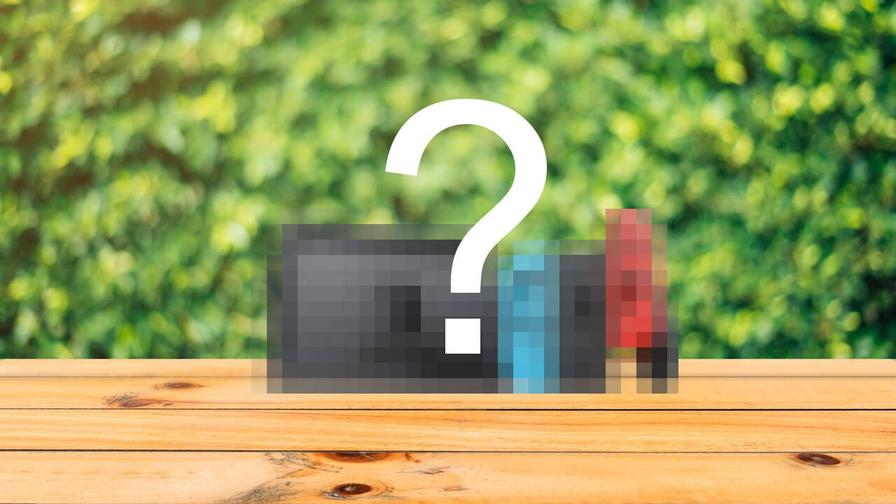 Rumours have been circulating for a year or so back about a possible enhanced version of Nintendo's handheld console, the Nintendo Switch. The rumours had pointed to a potential "Pro-version" of the popular console with a possible release date in the summer of 2020. An earlier rumour concerning the potential release of a lighter version of the console became a reality with the Nintendo Switch Lite's release in September of 2019, along with an update version of the original Nintendo Switch featuring better battery life. On the 6th of January this year, the Taiwanese magazine Digitimes had written an article about the possible release of the Switch Pro "in the middle of 2020". However, on the 31st of January, Gamesindustry.biz had published an article stating that Nintendo's CEO, Shuntaro Furukawa had come out and stated:

”Please note that we have no plans to launch a new Nintendo Switch model during 2020”.

Supposedly, Nintendo aims to focus more heavily on boosting sales of their existing models. So those of us who were excited at the prospect of potentially playing Breath of the Wild 2 with a 4K resolution, will have to hold out with our current Switch-consoles.

But what is actually happening?

Even if we don't see a new Switch console in 2020, there's still plenty of news to look forward to. For example, a new variant of the Switch with a theme from the upcoming title Animal Crossing: New Horizons is on the way with some beautiful colours. The title is slated for release on the 20th of March and hopefully this is also the case for this themed version of the console. If you want to get a better look at what Animal Crossing: New Horizons is all about and contains, you can check out Nintendo Directs stream from the 20th of February. 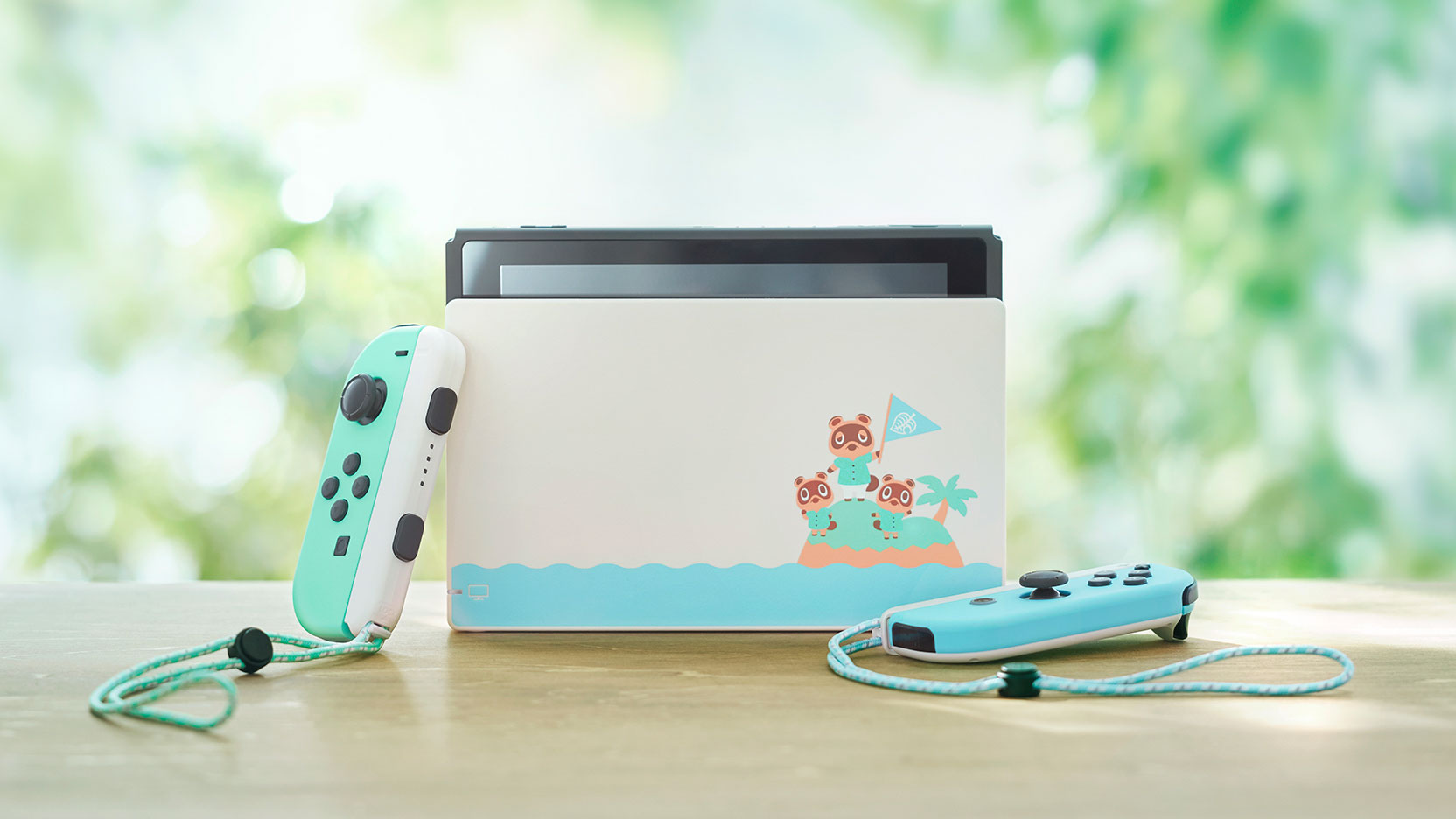 Nintendo also has a whole new system for all Pokémon lovers, "Pokémon Home". With Pokémon Home, which will be released in February, one can transfer their Pokémon between the new Pokémon Sword and Shield, Let's Go Pikachu and Eevee, Pokémon GO games along with the previous transfer system Pokémon Bank. Pokémon Home will also have a free version, which did not exist with the previous iteration Pokémon Bank, and there will also be a premium version that will cost around £13.50 per year.

Studies show that the body has the capacity to secrete 100 grams of salt per day, so you can definitely take these rumours with a good helping of salt. According to the Reddit user YouRedditHereFirst some Playstation 4 owners got the chance to take part in a survey held by Sony at the end of January 2020, where they were asked how interested they are in Playstations "Remote-Play" system on the Nintendo Switch and other devices.

Remote Play is one way of streaming your Playstation 4 games on other devices, like the PS Vita, PC and mobile phone. If this is something that Sony is thinking of making this a reality or not is another question, but the more interesting element to ponder upon for us game enthusiast is just how cool a collaboration of this magnitude would be if it came to pass!

Game titles to look forward to in 2020