Black Friday and household electronics go hand in hand. It's here where you can find fantastic deals on products released this year and also even discover substantial bargains on products that have already seen price reductions. 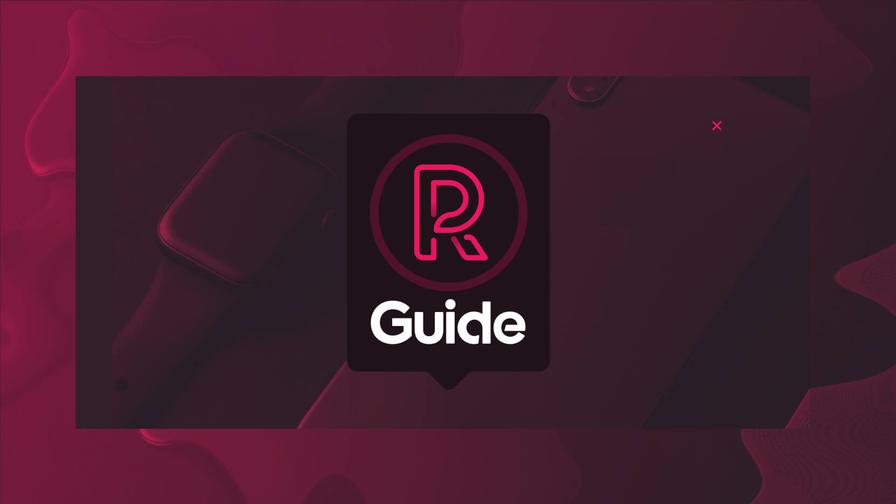 Do you want to keep an eye on all the special Black Friday and Black Week offers? Visit our Black Friday deals page.

It's become an established fact these days that Black Friday is the time of year when you can find a deal on a new TV. Keeping in line on the theme of Black Friday, quite a number of new TV models this year have already come out on the market and we usually notable price decreases on these. You'll find discounts in all price ranges, but it's usually the ones on the more expensive models from brands like LG and Samsung that usually make for the biggest difference!

The CX series is astoundingly good and can handle just about anything you add to it. Aside from the screen resolution being absolutely top-notch, you even have HDMI 2.1 functionality that gives provides full support that items like the PlayStation 5 and Xbox Series X can offer. If you're a PC gamer, even you can revel in the fact that the CX has AMD Freesync and Nvidia G-sync support as well. This essentially means this TV is prepped for everything, and it simultaneously provides some of the best image quality you can find this year. Count on seeing substantial discounts for this during Black Week.

You may want more lighting capacity than what an OLED can offer, or perhaps you are a bit hesitant on them after hearing rumours of overheating problems using the same technology? If this applies to you, you should keep an eye on the Samsung QLED models, which are also often earmarked for significant price reductions during Black Week. If we subtract the insanely pricey 8K models, are the top Q90T and the slightly smaller Q80T models worth looking into? Even the modest Q70T and Q60T models can be a solid win for those on more restrained budget. On the same token, you can also find some of Samsungs more creative TV models, like the artwork-imitating model The Frame at really great prices.

A new phone or tablet are some of the things many are looking for on Black Friday. That often includes the models that have just landed on shop shelves. Phones are updated by many manufacturers in two release cycles per year and those that are the spring flagship products, are often first in line to be discounted during the fall.

For those that want a new tablet that doesn't fall under the iPad umbrella, there are discounts and deals to be had. The cheaper tablet models with hardware that are just able to get by with the demands of today more-so than tomorrow, often see big discounts. It's worth keeping an eye on the previous top models here, or alternatively, those that have been released during the past year and have the current or previous version of Android (version 10 or 11) because you can often find a proverbial diamond in the rough!

The "mini-model" of Samsung's spring-release, the Galaxy S20 is a truly great phone, even if it can't fully compete with the zoom capabilities of the Ultra-variant in the same series of models. Regardless, it's a superb phone that boasts great performance and a sharp camera. The "plus" model of the S20, the Galaxy S20 Plus wins on the screen size front and battery life and some more possibilities with its camera. The S20 Ultra is perhaps most impressive in terms of its specifications, but it's also been a but hampered with software issues and a not so ergonomic design, two drawbacks you wont find with then S20 plus.

So you want a really awesome budget phone? Well you should look no further than the looming giant of cheap phones, rather than spending an arm and a leg on a brand name alone. China's Xiaomi are that looming giant of cheap phones. From the very beginning, their Redmi Note series has been extremely affordable (especially their Pro models) and those looking for discounts will likely find great ones on them here during Black Week.

Samsung are stellar when it comes to tablets. Their Tab A- series usually can be found cheaply, but you always get a bit more than what you pay for. The Tab S- series also provide a marked upgrade for a slightly higher price-tag, just like their S-series of phones. The Tab S6 Lite will likely be a hot sales item during Black Friday and with luck the top model the Tab S6 will also be in the sales list, now that the S7 has recently been released to the market.

The iPhone, iPad and AirPods are comfortably the subject of many searches, and of course during Black Friday there is no exception. However, it is important that you distinguish apples from oranges, so to speak. Apple's "bigger" hardware, such as phones, tablets and computers are quite seldom ever put on sale and when they are, it's usually only at very small discounts. The one exception to this is the older models that stick around for a little while longer. Items you can count a bit more on to be discounted are accessories like the AirPods & AirPods Pro, which can often vary quite a bit in price and are often sold on sale.

Apple more simplistic earphones, the AirPods come in two varieties - with or without a charging case (the earphones inside are identical). They've got some longevity behind them now, so it's a safe bet you'll find deals on these during the Black Friday period.

Apple's sound-isolating and all around more luxurious earphones, the AirPods Pro were hard to get your hands on last year, since they were so popular. This year, the situation is a little different and their price has gone down considerably. For this reason, they're worth keeping an eye on during Black Week.

When it comes to the previous models of Apple's phones and tablets, you're usually able to find bargains despite the newer models remaining fairly static in their prices. Apple updates their products and notably longer intervals when compared with other manufacturers, which means that even the now iPhone 6S released in 2014 will be a steal. When it comes to speed and camera quality, the iPhone 8 still holds up quite well if you're definitely keen on having an Apple phone but don't want to spend all your money on the newest models. It's highly likely we'll find both the iPhone 8 and iPhone XR/XS on sale this year.

For iPads, the same logic applies. Most iPads bought today tend to be from Generation 8 or higher, but if you can live with something with slightly older hardware, iPads from the sixth or seventh generation will be set for special offers during Black Week.

Should I have a smart watch or a pulse watch? Nowadays, there's practically no difference. Smart watches have loads of exercise features and pulse watches can handle just about anything except notification features. Pulse watches usually are better when it comes to battery time and can provide more detailed exercise information, whereas smart watches have more smart features with mobile connectivity. During Black Week you can often save on both, but pulse watches often enjoy discounts they otherwise seldom receive.

The updates over the years aren't all that monumental for Garmin's watches, which means the slightly older models usually are bargains. The Forerunner 45/45s is a clear cut runner's watch with a sleek design that is well worth taking a closer look at. Even the slightly more advanced Forerunner 245 Music and the multi-sport watch, the Forerunner 945 has the ability of playing music from Spotify and will likely be found at great prices.

Are there any sales on smart-home products during Black Friday? The answer is a resounding yes. This is simply because the area of products this includes is so unbelievably large. Lights from Phillips Hue, Osram or Lifx often pop up in sales, along with loads of other smart lighting products and sensors that operate via wifi. On the same token, smart speakers that often act as a starting point for loads of other smart home products are also top contenders for sales items.

The mini-speakers, the Nest Mini, Nest Hub smart screen or the new Nest Audio are item's you'll have a high probably of finding on sale during Black Week. It's common that speakers with Google Assistant become very cheap during this period, and they're also prone to being packaged as "2-for-1 " deals, or "Buy X, Get Nest Mini with your purchase"- type offers during the week. All that said, it's an easy way to kit out your smart home cheaply.