We use cookies to personalise content and ads, and to analyse our traffic. We also share information about your use of our site with our social media, advertising and analytics platforms who may combine it with other information that you’ve provided to them. Learn more by clicking "Settings" or read our Cookie Policy.

Everything You Need for a Cost-Effective Home PC Gaming Setup

Are you planning on building a home PC for gaming? Don’t start until you’ve read our essential guide to how to create a cost-effective set-up. 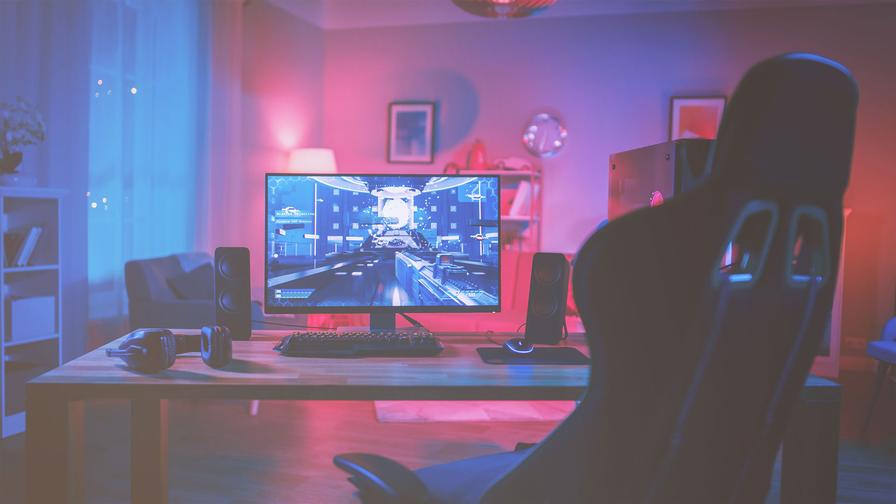 Building a home PC for gaming can be expensive business if you dive right in and plump for the very best of everything. But what’s the alternative? A sub-par gaming PC that doesn’t really live up to expectations.

Thankfully, there is a solution.

With a careful approach, it’s possible to build a home PC for gaming that delivers a decent performance. Here’s a walkthrough of the main components you need to know about.

But First, What Really Is a Gaming PC (and Why Build One)?

A gaming computer, also known as a gaming PC, is a computer that is specifically built to play games. Our regular computers and laptops are capable of playing some games, but many of the best games with first-class visuals are not suitable for the average computer. That’s because many computer games require a lot of computing power to make them run smoothly without the computer overheating r the game stalling. And that is why we need to own a gaming-specific computer.

You can buy some gaming computers off the shelf, and these vary in price. Alternatively, people do try to build their own gaming computers to create a unique computer that is specific to their gaming needs. Not only does it make the computer more personal and cool, but building them can be a lot of fun for some gamers too.

The CPU isn’t an area you want to skimp on as it’s central to the performance of your PC. If your budget is really stretched, it’s sometimes possible to utilise second-hand parts but that’s not recommended for the CPU or motherboard.

This doesn’t mean that you can’t save money on a CPU. One top trick is to look for products which are about to be replaced with an updated version, or where they have already been replaced.

There’s nothing wrong with slightly older generations, it just means that they don’t have all the features and performance of the newer ones. If you don’t mind not having the latest release, you could pick up a CPU at a much cheaper price. A decent performance at a fraction of the cost, what’s not to like?!

As the part of your computer which stores everything from the code to the funny cat photos you save, the hard drive is one component where you don’t want to settle for a compromise. However, if you plump for the best available, you’ll find yourself with a huge hole in your pocket.

There are two different types of hard drive: HDD (hard disk drive) and SSD. The latter are newer and less prone to mechanical wear and tear, plus they’re incredibly fast. Unfortunately, all of this comes at a premium, especially for the sort of large hard drive you’ll need for a gaming PC.

An HDD is a more practical option as you’ll get far more bang for your buck, giving you oodles more storage for a much more wallet-friendly price.

If you’re still dreaming at the idea of an SDD, a hybrid set-up might be the solution. It’s possible to buy a small-medium size SDD at a reasonable cost. Use this to run your operating system and base programs and top up the bulk of your hard drive with a larger, cheaper HDD. Best of both worlds without breaking the bank!

If you’ve ever suffered the irritation of your computer mouse getting stuck in one spot while you’re trying to copy and paste a document, you’ll appreciate why a fast and responsive model is essential for gaming. In theory, any mouse can be used for gaming, but some are far better suited and will improve your play.

Generally gaming mice are wired, because there’s a theory that the tiny lag in input could affect performance. The reality is that it’s no more than a few hundredths of a second, and no different to the delay on many monitor screens. But gaming is super competitive nowadays, so it does matter. You will find some wireless computer mice available, but usually they’re expensive compared to their equivalent models.

In a gaming mouse, you’re looking for a design that is smooth and fast, but isn’t too heavy. If the mouse has a lot of weight, your hand is going to tire during long gaming sessions. The same goes for the buttons; when you consider how many times you’re likely to click while playing, you will get very fatigued if there’s not a lightweight operation.

Don’t just buy the cheapest mouse you can find, as it may not be suitable for the games you play. If you’re a huge fan of MMOs - such as World of Warcraft - there are special PC mice which have a whole pad of buttons which allow fast responses, a necessary function for certain elements of gameplay. These types of computer mice take a while to get used to but will give you more than the standard design.

The power supply unit, the PSU, isn’t a part of the PC build that people typically get excited about but it’s absolutely integral to a top performance. If you don’t give your device all the power needed, you won’t get the result you want - and worse, you could damage the components.

Look for the power rating: between 80+ bronze and 80+ titanium you’ll get increasing levels of power efficiency, saving you money in the long run.

When it comes to the size of the PSU, don’t assume bigger is always better. If you’re only planning on using one graphics card, then you’ll be fine with a 500w PSU, but if you want two graphics cards, you should increase to a 750w PSU.

Whatever you do, make a blueprint of what you want you gaming PC to be and what you need to create it first. If you don’t have a plan on what it will be like, you could buy parts that don’t work well together and waste money. 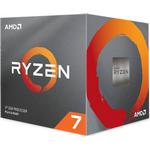 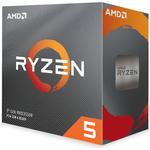 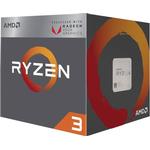 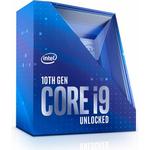 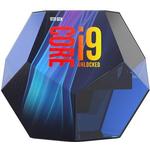 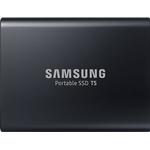 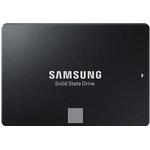 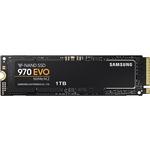 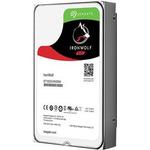 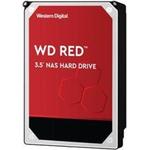 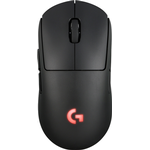 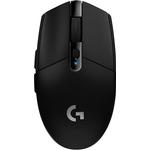 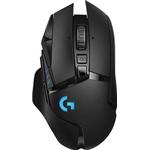 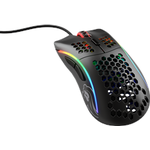 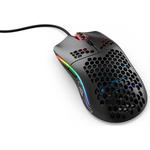 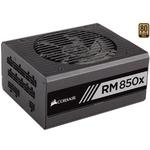 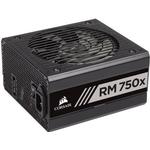 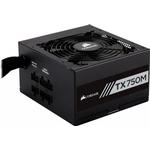 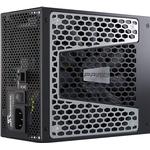