Halloween is just around the corner and with the spirit of the season setting in, it's time to start planning what will be your costume on the big day. If you're planning to make this Halloween on to remember then make sure you're dressed up in one of the hottest Halloween costumes of the year. With Halloween being cancelled for the past year we are more than eager to make up for lost time and going all out on this years celebrations. But costumes can always be a tricky thing to get right, so if you're bored of your regular classic Halloween looks then opt for one of these trendy options and wow everyone.

This K-drama has taken the world by storm and is set to become the most watched TV show in Netflix's history. And we're predicting that 90% of all the Halloween costumes this year will some character from the popular TV Show. Luckily the costumes are a fairly easy fix, for the contestants you only need a teal track suit, for the guards you only need a pink jumpsuit or sweat set, then get a strainer that you spray paint black and paint a white shape onto. If you want something a bit more unique, go for the doll from the green light game.

Disney has been delivering some real heavy hitting films and TV shows this year, ensuring that many are sure to be dressing up as some of the iconic new Disney channels. Some great ones to dress up as from this year is: Cruella, Shang Chi, Black Widow and her sister Yelena, The Avengers, Scarlet Witch and Vision.

The 90's revival has been real and is not leaving any time soon, so why not go full retro and dress up as one of your favourite 90's cartoons! As an added bonus they are great for group costumes, some of our favourites are: The Powerpuff girls, Recess (either as the Ashley's or the main gang), The wild Thornberry's and Scooby Doo.

Fright and gore in all its glory but can anything really compete with a really witty costume that takes a second to figure. Not only is it fun and clever it's also a great conversation starter! Try going as a party animal; just wear an animal mask and some fancy outfit. Or if you're going with your friends why not each pick a spice and dress up as it and voila, together you are the Spice Girls. And our personal favourite get a name-tag that says "Life" then bring a basket of lemons, which you of course hand out at the party, you'll have the entire party talking about "when life gives you lemons..."

The 2000's are making a comeback so why not embrace it on Halloween and go dressed as one of the many early 2000's icons. What about Britney and Justin's matching denim outfits, Paris party outfits or essentially anything worn by Christina Aguilera. Don't forget to lines to lips, clips your hair with butterfly clips and put on the flat-forms and you're ready to go! 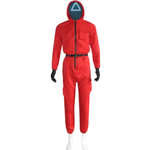 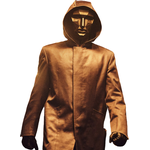 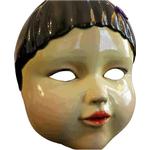 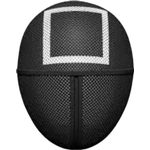 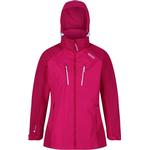 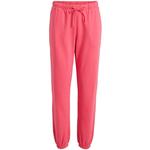 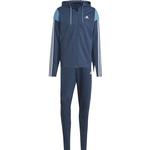 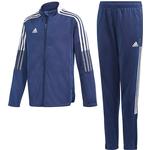 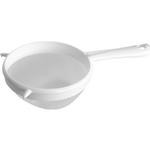 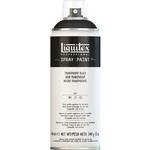 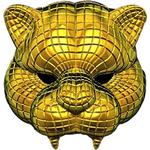 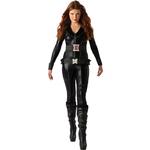 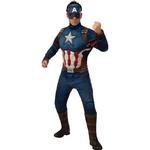 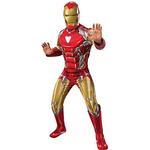 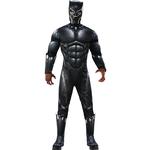 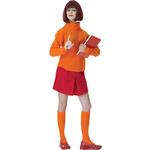 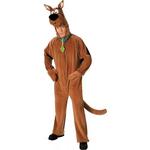 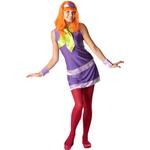 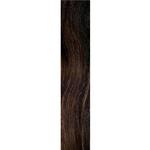 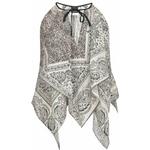 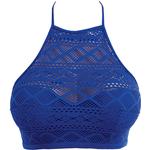 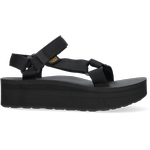 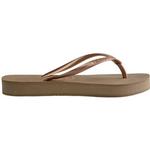 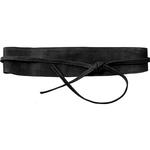