Ratchet & Clank: Rift Apart and 5 other game releases in June!

It may be summer but contrary to popular belief you can't actually spend all day at the beach and especially not in a month like June where we are getting a flurry of new video game releases - here are the top games you can't miss!

The iconic duo Ratchet and Clank are back again! It's been a while since we last saw our heroes but in Rift Apart they're thrown into an alternate universe where their nemesis Dr.Nefarious rules. In this action packed third person shooter game you have to jump, glide, fly, explode and disintegrate yourself through stunningly detailed worlds kitted out with a wide array of crazy weapons. This is not only a must for fans of the series but a great one even for those who haven't played before.

Ratchet & Clank - Rift Apart will be released on the 11th of June, exclusively to PS5 (We just need to get a hold of one first!)

When it comes to party game there's nothing that comes close to Nintendo and not even the most avid anti-golfer could refuse one or two rounds of the new Mario Golf: Super Rush. Not only do we get to reunite with Mario, Luigi, Peach, Bowser, Donkey Kong and many other of our favourites on the green, we also get to compete with out family in friends in the many game modes like; Speed Golf and Battle Golf (we'll let you dwell on that one.) This is sure to liven up the gaming nights!

Mario Golf: Duper Rush will be released on the 25th of June, exclusively to Nintendo Switch.

The word "Final" in the title of the Square Enix flagship series; Final Fantasy must rank as one of the biggest lies in gaming history. With over 90 versions spanning over multiple mediums and platforms, the series is today one of the worlds best selling franchises, and with due right! The original Final Fantasy VII redefined the gaming world when it was released in 97, so it's not unsurprising that the remake has been highly anticipated. Final Fantasy VII - Remake was released last year for PS4 but has now been updated and set to be released for PS5. Better graphics, shorter loading time and much more has been promised. If you've already bought the PS4 version, you will get a free upgrade for the new generation.

A third person, action, RPG game. Scarlet Nexus is set in an alternative, semi-dystopian future in the self-named genre of "brain punk". With psychokinetic powers you are part of the Other Suppression Force and your job is to protect humanity from monsters called "Others". With an intense and innovative gameplay Scarlet Nexus is definitely high up on our list of new releases.

Scarlet Nexus will be released on the 25th of June for PC, Playstation 4, Playstation 5 samt Xbox One, Series X and Series S.

A so called spiritual follow up to the cult classic Baldur's Gate: Dark Alliance I & II, this 3rd person RPG action game takes place in the classic Dungeons & Dragons - world; Icewind Dale. Here we get to play as four iconic adventurers, known from the book series "The Legend of Drizzt", on their hunt to defeat evil. We can expect a healthy dose of elves, dwarves, orcs, dragons, wizards and much more...what could be better? Play alone or with up to three friends in the multiplayer version.

Dark Alliance will be released on the 22nd of June for PC, Playstation 4, Playstation 5 samt Xbox One, Series X and Series S.

Chivalry is described as a multiplayer, hack-and-slash game that draws inspiration from epic sources like Game of Thrones, Lord of the Ring and Monty Python. The first game, Chivalry: Medieval Warfare has also been called the "Battlefield, but with swords" and what more do you really need to know? Be part of the epic medieval battles that allows up to 64 players to play at the same time! A must for all knight and sword enthusiasts!

Chivalry II will be released on the 8th of June for PC, Playstation 4, Playstation 5 samt Xbox One, Series X and Series S.

Which release do you most look forward to? 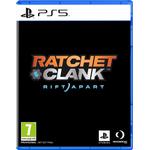 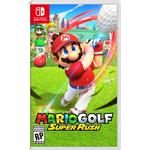 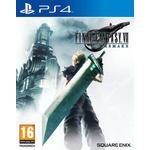 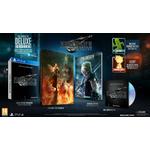 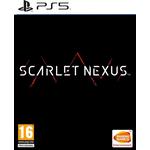 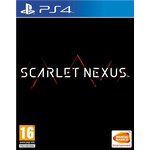 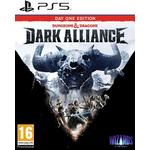 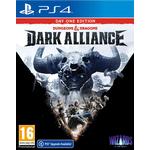 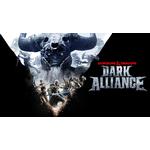 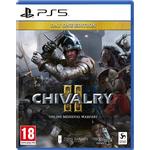 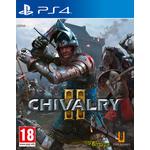 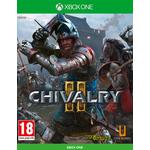 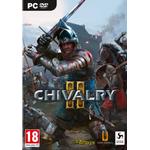 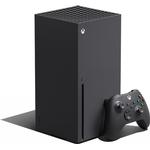 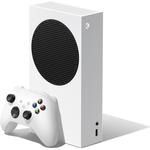