Watch the new exclusive gameplay for The Day Before

IGN just released a gameplay of their highly anticipated MMO zombie survival game and it looks almost too good to be true!

IGN just released a gameplay of their highly anticipated MMO(massively multiplayer online game) which is said to be coming at some point during this year. The game takes place in a post-apocalyptic world where survivors must fight zombies and each other, the game reminds us a lot of The Last of Us and The Division.

The gameplay gives us a more detailed look into this multiplayer open world zombie/survival game and it looks amazing with great graphics and an almost too good to be true gameplay, so good in fact it looks like a singel player game. Unsurprisingly this is the main concern with the game, as in the past attempts at big MMO games have been equally ambitious but the results have been not so great with plenty of bugs, lag etc. which has just led to disappointment.

The big question is will the final product be as polished as the trailer looks? What do you think?

Can't wait for the release, check out some similar games down below or head or take a look at all our video games. 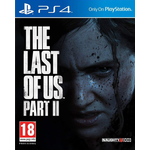 The Last of Us: Part II 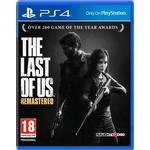 The Last of Us: Remastered 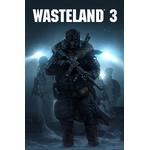 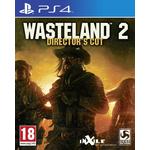 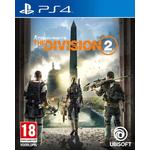 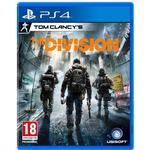 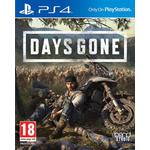 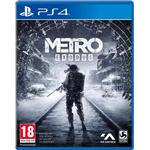 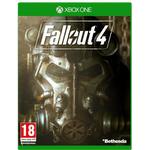