Gordon Ramsay left everyone in a tiff when he announced on his TikTok that he was going vegan and proceeded to cook a mock steak made out of eggplant. The video however concluded with him finishing the initial sentence by saying that him going vegan was only for lunch. A disappointment for some perhaps, but we're not going to lie that eggplant looks lush!

Take a look below at some tools to create the ultimate eggplant steak or check out all our kitchen accessories here! 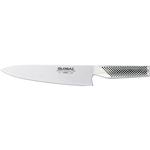 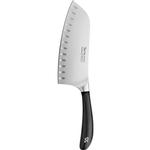 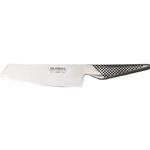 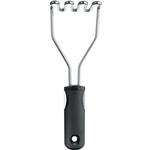 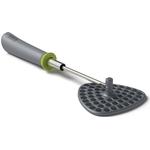 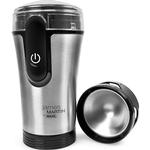 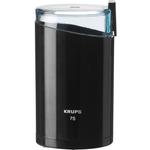 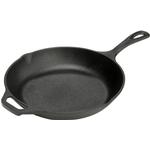 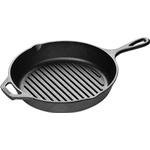 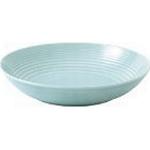 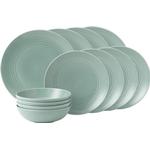 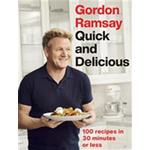 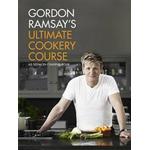 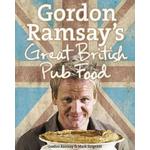