Things to think about when buying a new game console

Video games are the perfect past-time for many since there's something for everyone out there. Here we'll give you some solid tips on things to consider before buying your next game console. 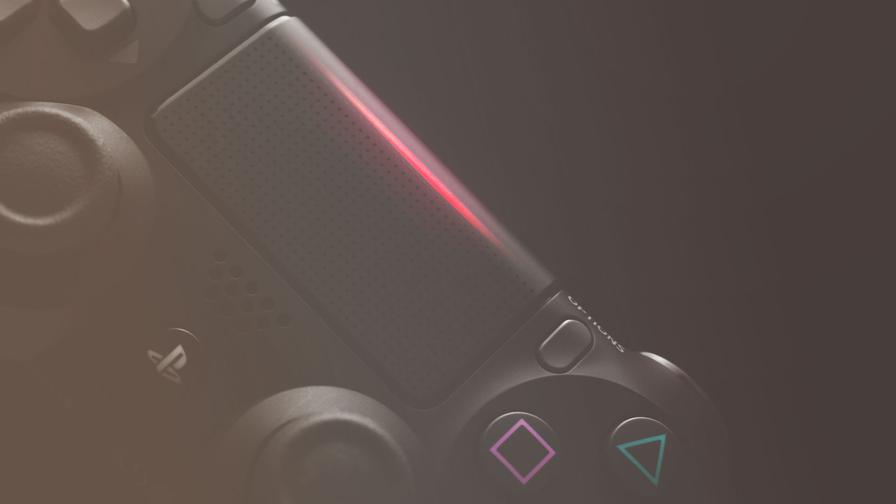 Playing video games has transcended being something that only kids enjoy to something we all do. Presumably, you would have grown up with a Nintendo console or Playstation or may have first been introduced to gaming when the Nintendo Wii came to the world with its motion controllers.

Today the video gaming industry is actually larger than the music and film industries and this means there's something out there for everyone, regardless of individual tastes. Motion-controlled games like those introduced with the Wii are still around, there are puzzle games that challenge the brain better than ever before and games with gripping and engaging stories and so much more. Of course, there are also the classics such as racing games, "shooting games" (also referred to as shoot 'em ups or FPS - First person shooters in gamer-speak) and other types of fighting games, sports, platformers and adventure games to name just a few.

There are games for all ages out there, but if you've been out of the loop for a while, there are a few things you'll want to think about before buying.

1. We are at the end of the current console generation

With the exception of the Nintendo Switch, the other two players in the console market, the Xbox One and Playstation 4 are currently at the end of their life-cycle and will be replaced by the newer counter parts in autumn 2020. The new consoles are named the Xbox Series X and Playstation 5.

This means that new games being released on the current console generation are becoming fewer and fewer and will likely be discontinued by the end of the year. That said, this also means the Xbox One and Playstation 4 have currently have extensive game libraries to enjoy.

The consoles of tomorrow will also allow you to play the games of today with backwards compatibility, so don't hold back on playing a new game on your current console if you're truly eager.

2. Check out the exclusive titles

There's not much that differentiates one console from another quite like the exclusive game titles they have with each console having a selection of exclusive games you can't find on other consoles. You may want to investigate which games interest you the most in helping you decide which console is the better investment for you.

If you plan on playing online with your friends, it's definitely wise to grab the same console everyone else is using. In most cases, you need to be operating the same type of console in order to play with one another (a small number of games allow for cross-platform online gaming but this is largely the exception and not the rule).

Videogames can be a completely solitary experience and there are many titles with really engaging stories that could never be had on a multi-player online game. That said, if you want to play games with friends, you have to be prepared for it to cost some money. Playstation Plus and Xbox Live Gold subscriptions can be purchased on a monthly, quarterly or yearly basis for online play. Aside from online gameplay you also get a couple of free games each month for the cost.

5. You can buy game subscriptions

Both the Xbox One and Playstation 4 (unfortunately not the Nintendo Switch to the same degree) have game subscription services. It functions exactly like a Spotify or Netflix subscription, where you can download as many games as you'd like for a fixed monthly price. It's a cost-effective way to gain access to a huge number of game titles and a great means of testing out games without paying a full price for them.

6. Do you want to use the console for more than gaming?

Both the Xbox One and Playstation 4 have support for streaming services like Netflix and Hulu and also contain built-in movie rental services as well. Both consoles also feature DVD and Blu-Ray players so you can watch any movies you still have on discs. If you have a 4K TV and want to use it to watch movies in high-definition, you can do it easily with the Xbox One (both the X- and S-models). The Playstation 4 Pro can display games in 4K, but it cannot display Blu-Ray at this resolution.

It might seem like we're neglecting the Nintendo Switch a bit here, but that's definitely not the case. The Nintendo Switch is actually a very capable gaming console with a broad library of games ot choose from along with the added, huge benefit of being able to play wherever you want.

On the same token, we feel it's worth giving a shoutout to gaming with something you always have on you, your phone. There are loads of great mobile games out there if you're willing to take one small step beyond free-to-play games. Many of these games also have support so that you can pair your phone with your Xbox or Playstation controller for a more traditional game feel.

If you want to play at home with your family and friends, then obviously you'll need at least two controllers. Aside from that, all consoles have a selection of accessories that are interesting to take into consideration. For example, if you're curious about virtual reality (VR), you can get that with Playstation VR, which is a fairly cheap way to explore those types of games.

Sure you can build a gaming computer for hundreds of pounds and game to your heart's content. In many cases however, your regular computer or laptop can handle gaming without the need to invest loads of money into a separate set of hardware. Connect your computer to a TV, grab a controller and play away! Depending on your computer and its internal graphics card, you might not be able to play all games with the absolute highest definition and resolutions, you can definitely play nonetheless! 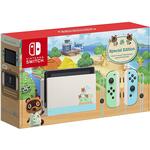 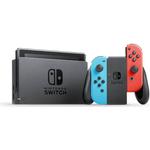 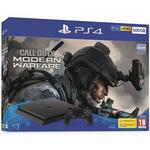 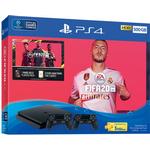 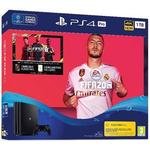 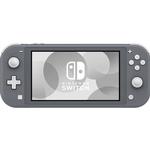 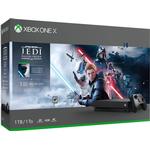