Time for a Nintendo Switch Pro?

Things have been going well for Nintendo's most recent console, the Switch. Year-end figures claim that 49.8 million Switches were sold in 2019. This at the same level the classic SNES console that Nintendo released back in the 90s (49,1 million consoles thus far) and more will likely be sold in the future. 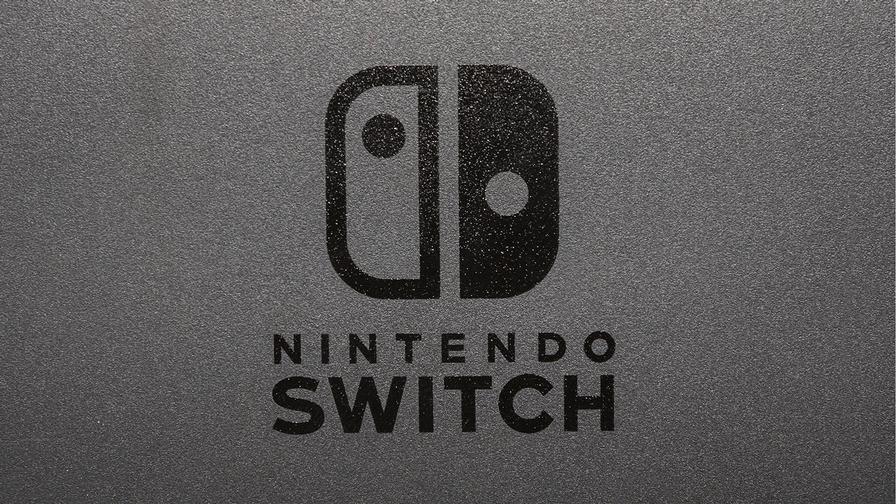 Time for a Nintendo Switch Pro?

Recently a new version of the "regular" Nintendo Switch was released, known as the"Lite" which is a version of the console that has a more simplistic design and a lower price-tag. Now rumour has it that Nintendo seems poised to release a more powerful and advanced "Pro" version. This is of course only speculation and Nintendo has not officially stated that they intend to do this as of yet.

According to the Taiwanese site Digitimes the development of the new Nintendo console will take place in the first quarter of 2020 with an unspecified release date in towards the middle of the year. If this rumour is true, it is likely the Switch Pro that we'll get to see. The Wall Street Journal has reported that Sharp has received an order of "IGZO" screens for Nintendo. These screens will have benefit from higher resolutions, energy efficiency and will be thinner.

Another rumour is that the shell of the console, which was previously made of plastic, will instead be made of a type of magnesium alloy and that Nvidia will develop a new version of the processor that the Switch currently utilities.

As stated previously, these are only speculative rumours and should be taken with a bit of salt.

What are we hoping for in a Pro-version?

Hopefully we can get more info about rumour-worthy console in the near-future. If you're into the Nintendo exclusives, perhaps looking forward with excitement to the release of Zelda: Breath of the Wild 2, then perhaps this potential upcoming Switch can suit it perfectly.