So you want to be a streamer? Streamer guide with Spoit and Godsent

Want to become a streamer? We've talked to the Swedish streamer William “Spoit” Löfstedt about what you need to think about, and how to be successful. 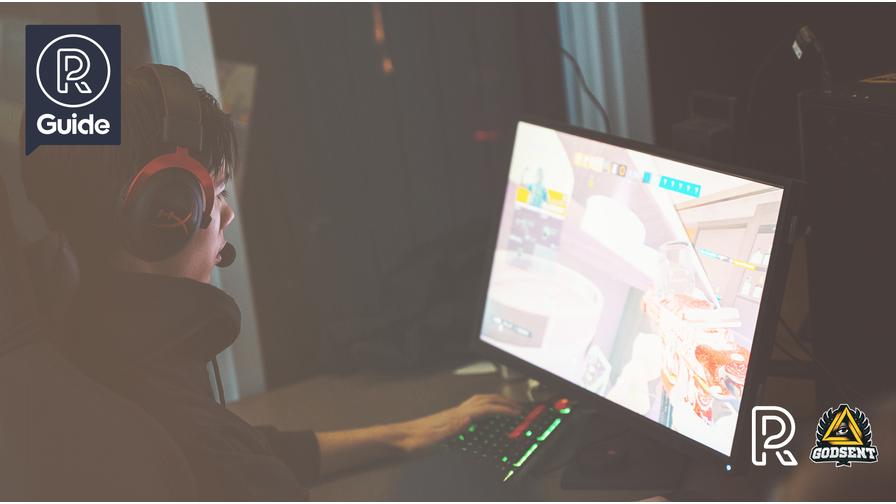 Spoit is the Twitch streamer from Sundsvall in Sweden who’s a rising star in the streaming and gaming world. His streams have millions of viewers, and he's a member of GODSENT, one of Europe’s top e-sports teams. Here he shares his top tips for anyone who wants to get into streaming.

When did you start streaming?

I've always loved gaming. I used to have a really bad computer, but two years ago I worked all summer and finally saved enough to buy a new one. And that was a turning point. I started playing the whole time, day and night.

Yes. Sometimes it’s still hard to take in that so many people think I'm interesting and like what I'm doing. When I check the chat on my streams, I'm really happy about all the positive comments I get. Of course I sometimes get negative ones too, but I just ignore them. That happens to everyone, and you have to be able to handle it. Why do you think you've succeeded?

I think it's because I'm a good player. Although I don't actually think you have to be to succeed. The most important thing is to find your niche. If it’s humour, go for it. If it's something else, that’s fine too. It’s your niche.

You need to think about what you have to offer your viewers. What I offer is that I'm a good player. For you it could be something completely different. So try to stand out from the crowd and find your own niche.

What makes streaming so much fun?

The very best thing is that you constantly get to interact with your viewers. That really makes the whole experience special. 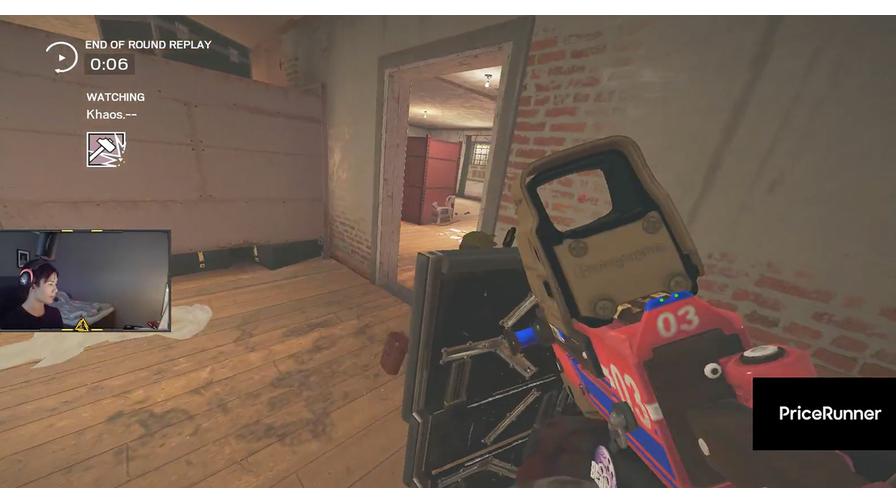 So to anyone who wants to try streaming, where do they start?

People think you need a really good setup. Two computers, two monitors, an expensive mic and keyboard. But that’s not true. As long as you can stream what you're doing and people think it’s interesting, you can get a long way on a cheap setup. Of course you need a computer with sufficiently good performance to play the games you're playing, and a microphone. Other than that you don’t need anything very expensive.

Although of course the better your gear is, the better your stream is, potentially. So if you can afford to spend a bit more on your setup, I’d recommend doing so. You won’t have to upgrade it so often either. That’s something I wish I’d known when I started out.

Do you need any special software for streaming?

I use OBS (Open Broadcaster Software). It’s perhaps the most popular, and it’s free too. If you want to invest in streaming, you need to be able to connect the computer with the streaming service, for example Twitch. But you can also create different scenes, where you change the appearance, add notifications and stuff you need to make a good experience for the viewers. And you can’t do that in the streaming service. You need a third party application to do that. There are programs like xsplit and player.me that do the same thing.

Which streaming service should you use?

I've used both YouTube and Twitch. But if you really want to build something up and grow with your streams, I'd recommend Twitch. That’s the biggest of the two. Of course, YouTube works well too, if you prefer it, but Twitch is bigger in the gaming community.

What setup do you have today?

I'm also running two computers. One that I stream from and one that I play on. To do that you need a capture card on the computer you're streaming from. I have an Elgato HD60 PRO capture card.

You’ve made your name playing Rainbow 6. What other games work well for streaming?

Most big games work well. Games like CS:GO, LoL and DotA. These are games most people know. Myself, I only play Rainbow 6 – a game that’s just getting bigger and bigger all the time. My advice is to choose a game you're good at and that you think is fun. For me, that’s Rainbow 6. 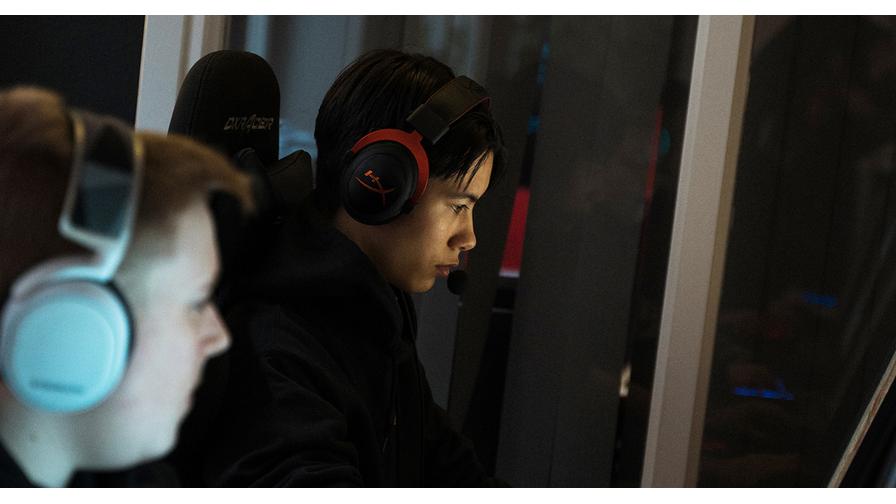 Are there any particularly popular products just now?

There are always trends. The mouse I have just now is quite trendy, and my keyboard is too.

Are there any cheap hacks for improving your setup?

What new product are you most excited about?

I'm really looking forward to trying out the RTX 3080, the new Nvidia graphics card. It’s next gen when it comes to performance, and a really huge jump from earlier graphics cards. I currently have an RTX 2080 SUPER OC from Nvidia. And it’s good, but the new one’s supposed to be better and cheaper.

Spoit’s 6 tips for anyone who wants to start streaming: 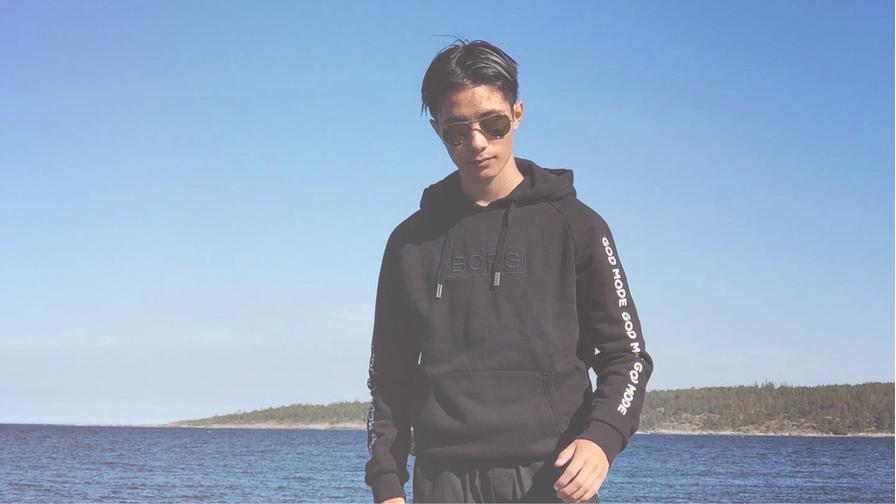