Everything you need to know about the Nintendo Switch (2021) 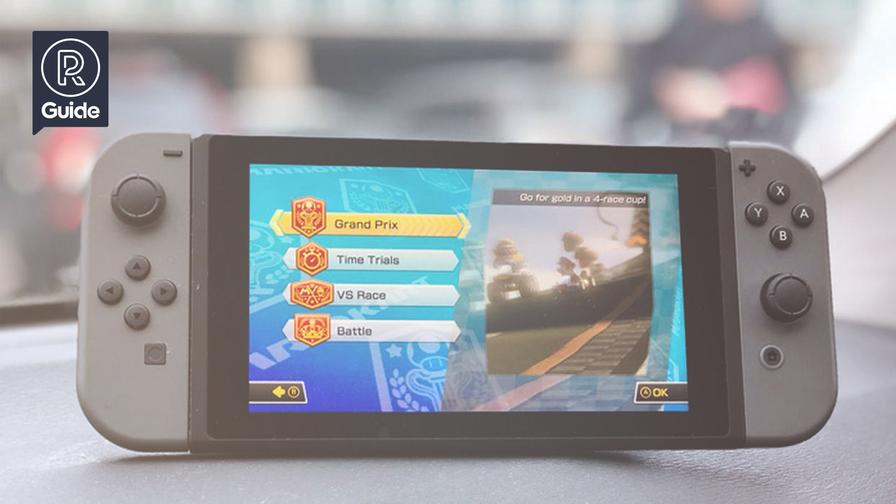 The Nintendo Switch is Nintendo’s newest game console, and a really big investment for the company. After the Wii U, Nintendo have been in a bit of a slump, even though the console itself can still be seen as a success given that it paved the way for brand new functionality and new ways of playing. But sales figures were never as high as expected. But with the Switch that’s all changed.

So far, it looks very positive. What was originally a single console is at the time of writing available in three versions:

Caption: The Nintendo Switch can be used both as a stationary game console and as a portable game console.

What is the Nintendo Switch?

The Nintendo Switch is a game console, but it works as a hybrid between a stationary and a portable console. So you can play with it connected to your TV, or take it on the bus and play it on your way to work.

What’s included in the basic package when you buy the Nintendo Switch is the two-part “Joy-Con” controller, the Joy-Con Grip and Straps, and the display and docking station (assuming you don’t buy the Lite model. See the bullet list above for more information about what distinguishes the models).

Caption: Two types of controllers, on the left Joy-Con and on the right Pro Controller.

There’s also something called a Pro Controller, which has a design that's more like a controller for an Xbox or PlayStation. This is an alternative if you find the smaller Nintendo Switch controllers aren’t very comfortable to play with

The Nintendo Switch screen is what allows you to play anytime, anywhere. On the original model, it consists of an HD-ready touchscreen (720p) on the front. It also has a series of buttons and inputs and outputs. These include inputs for game card and extended memory, headphone output, speakers and volume buttons.

The Nintendo Switch docking station is what you connect to your TV to play at home. The entire handheld unit clicks easily into the docking station and you're up and running. Of course, this is compatible with your friends’ Switches, so anyone can bring their Switch and play at home on your TV.

You can also buy the console with a game kit to get a number of games at a more affordable price.

Caption: In addition to the standard controller, you can also buy a more traditional console controller in the form of the Nintendo Switch Pro Controller, which you see on the right side of the image.

How the Nintendo Switch works

Connected to your TV, it works just like any desktop game console, such as an Xbox or PlayStation. In other words, you have a controller in your hand and the game appears on your TV. But the special feature of the Switch is that you can also attach the controller to a portable screen, so you can sit and play it in bed or take it on the train. The screen is either connected directly to the controllers by clicking them onto the short sides, or you place the screen in front of you and the connection to the controllers is wireless.

You can also connect multiple consoles and play against your friends, either in the same room by linking the consoles together, or over the internet as multiplayer games.

Caption: The Nintendo Switch is available in versions including grey and a more colourful model. Here you can see the grey one

What does the Nintendo Switch cost?

The price of a Nintendo Switch varies at the time of writing between £150-£400 depending on the model you buy, whether you want games included and which retailer you buy from.

Caption: Amiibo are collectables that unlock extras in the games.

Another accessory is the Amiibo figures. These are collector figures that you can buy and keep on your bookshelf when you're not playing. But they also have digital functionality. By touching them to the NFC reader on your Joy-Con, you can unlock unique features in your games. Exactly what you unlock varies with the figure you've purchased, but it can range from new game characters to unique abilities or new courses.

Caption: Fortnite is one of the games that came in kits with the game console.

When the Nintendo Switch was launched, a new game was released in the hugely popular Zelda series. The game, entitled the Legend of Zelda: Breath of the Wild, is an action/adventure game where you have to explore a huge world of games with the aim of finally defeating the evil Ganon.

But of course since the game console was released, a number of other new titles have been launched, both indie titles from small game developers and big scale titles. At the time of writing, there are something over 1000 games to choose from. Popular games in different genres, such as Fortnite, Pokémon: Let’s go, Eevee!, and Civilization VI, are available for the Nintendo Switch. But even more unique games like Nintendo Labo: Robot Kit where you construct a robot suit in the real world so you can control a similar robot in the virtual world.

If you're a hardcore Nintendo fan, you'll also want to play retro titles. These are mainly NES games, but also Super Mario games and maybe even Gameboy titles. Because the Nintendo Switch is connected to the internet and has an online service, of course Nintendo have taken advantage of this idea. When they launched their online service, 20 retro titles were added, and more are appearing all the time. At the time of writing these include: Legend of Zelda, Donkey Kong and Super Mario Bros. To play these, you need to subscribe to the online service. 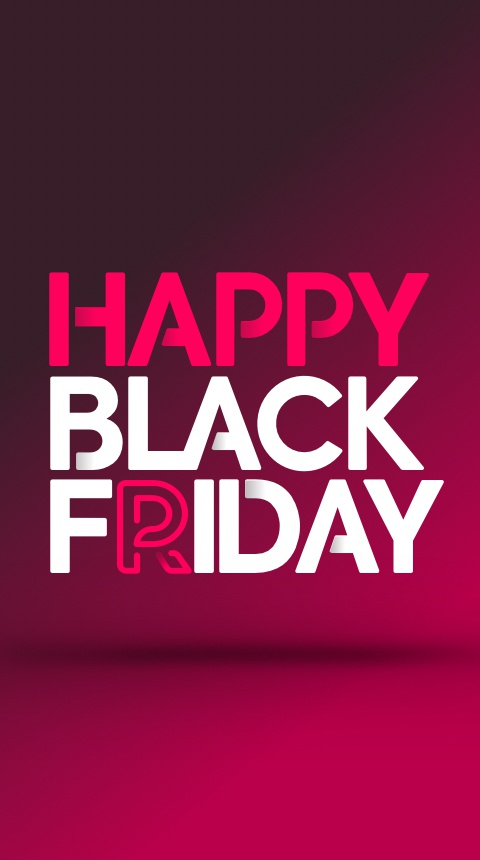